Creation and restoration of organs all over the world, Bernard Aubertin is an exceptional master of art 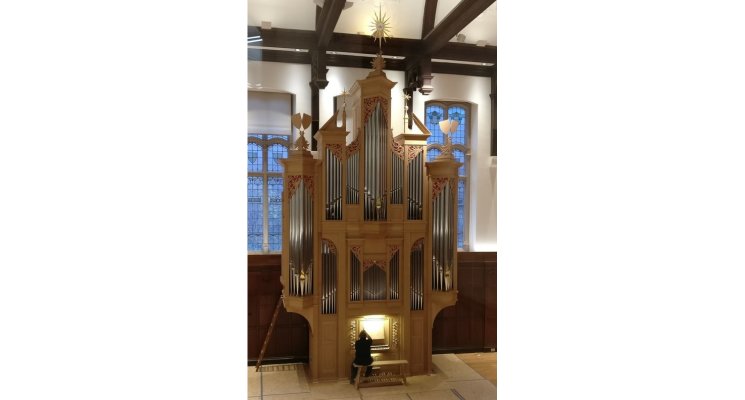 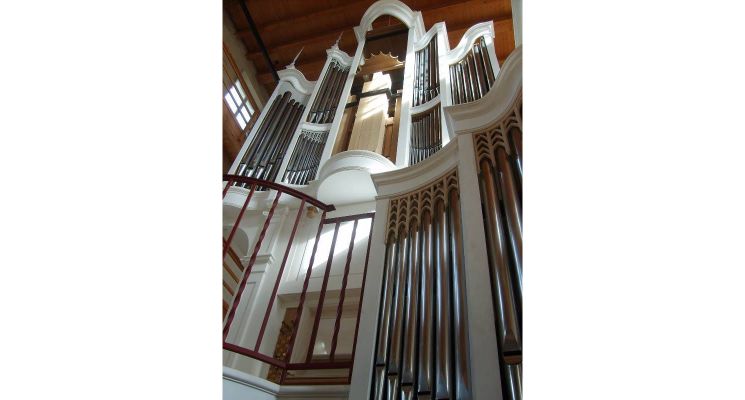 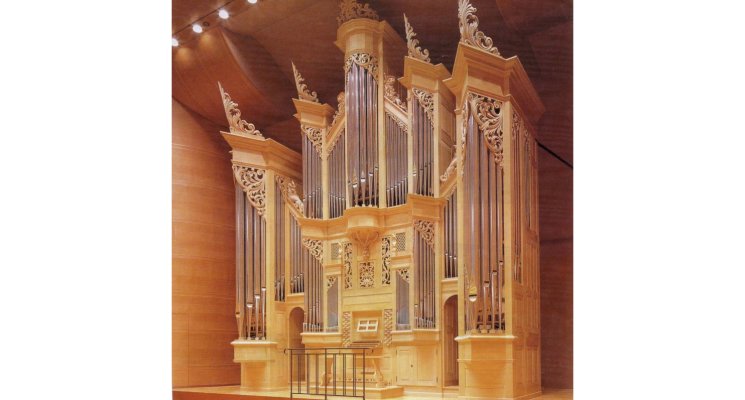 Bernard AUBERTIN, born in 1952 in Moselle, descended from a family of cabinetmakers from Elvange, studied at the Decorative Arts in Strasbourg until 1975.

After having designed and designed many organs for several companies, associations etc., and having worked for a few months with two organ builders, he bought with his wife and collaborator, Sonja, a former 12th century priory in poor condition located in the Jura between Dole and Besançon and created the MANUFACTURE D'ORGUES DE COURTEFONTAINE in February 1978.

Since then, a dynamic team of a dozen people has been practicing high-quality craftsmanship and tradition there. Bernard AUBERTIN is President of the S.A.S. He is constantly dedicating himself to the restoration of his Priory of Courtefontaine. In 1994, he won the Grand Prix Crédit du Nord - Vieilles Maisons Françaises for his restoration work.

In 1995 he was appointed Master of Art for life in organ billing (equivalent to the title of Japanese Living National Treasure) by the Ministry of Culture. In 2005 the Vermeil Medal of the City of Paris was awarded to him following the creation of the great organ of the church of St Louis en l'Ile.

In 2006, the Senatus Academicus of the University of ABERDEEN in Scotland conferred on him the title of Doctor Honoris Causa for the excellence of its achievement in Aberdeen and its organs in general. He is the first organ builder to have obtained this title for his own works from a British University.

In 2006, he was named Chevalier of the Legion of Honor for his promotion of French cultural knowledge abroad.