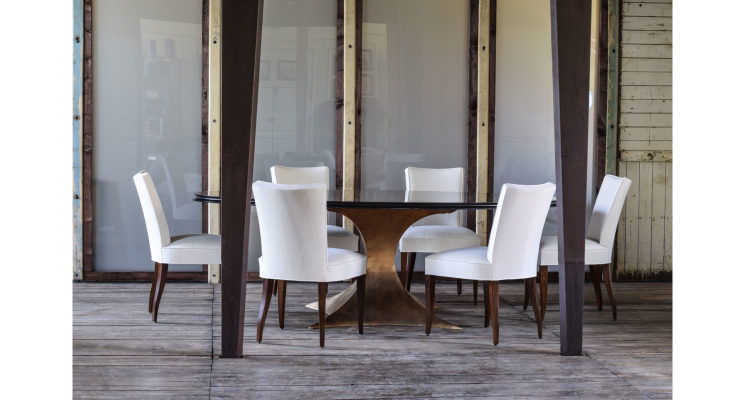 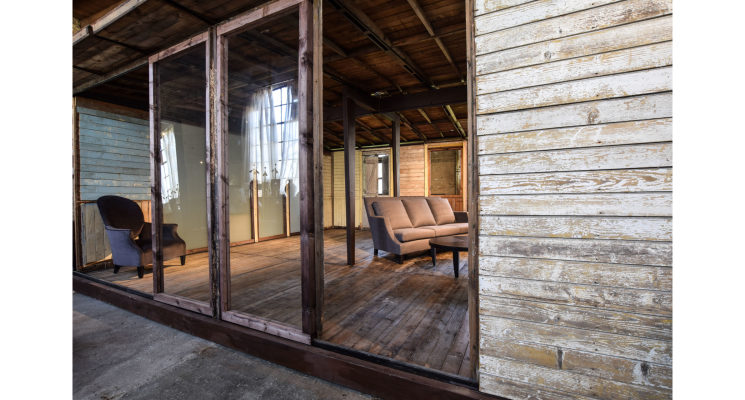 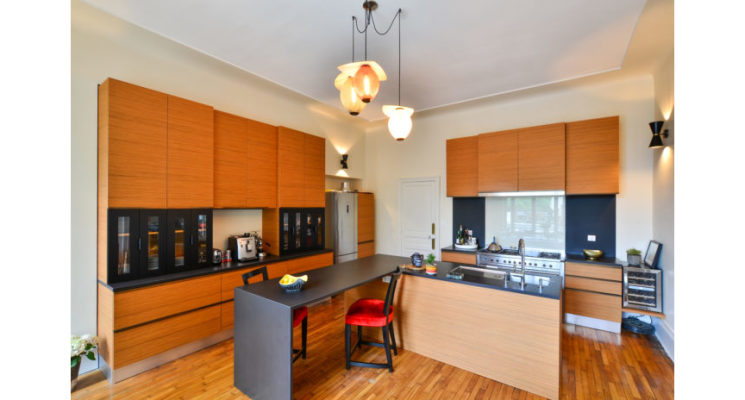 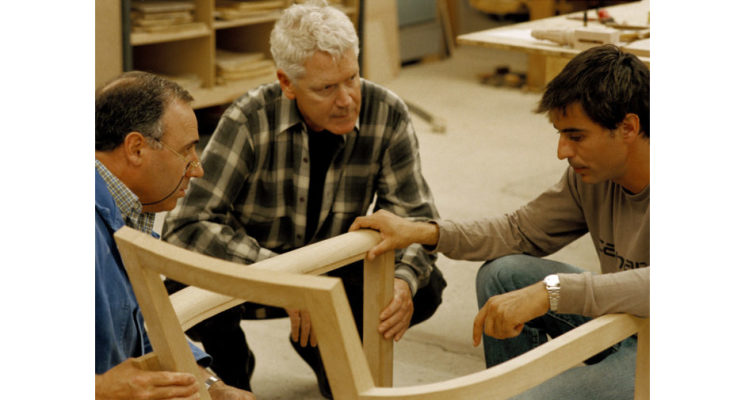 Custom seats manufacturer, from the single piece to small series, made for interior designers such as Pierre Yves Rochon and Jean Louis Deniot who entrust Pierre Counot Blandin in the outcome of numerous projects. The company has two state labels: EPV and IG Siège de Liffol.
The EPV Label gives the client a guarantee that products are made according to standard of excellence and certifies that products are made in France in the traditional and artisanal way.
The IG stamp gives information regarding the origin of raw materials and is a guarantee to clients that their products are made during each of the 23 stages of production, and that they all take place in Liffol le Grand.