Something is coming... The best of French Haute Facture, staged by Vincent Darré, will be displayed at the MONNAIE DE PARIS during PARIS DESIGN WEEK. 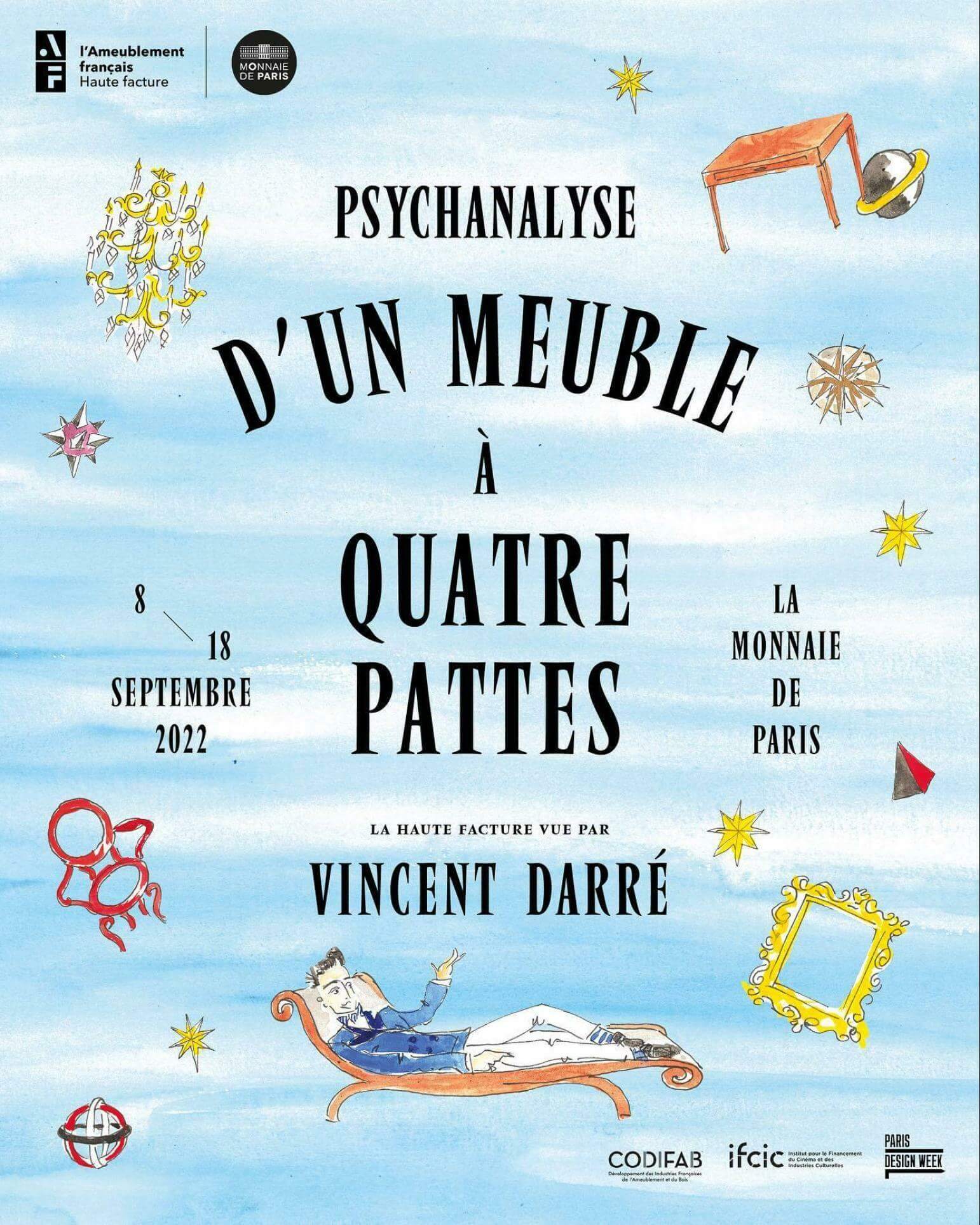 “French furniture lays in all its forms, and in its most complete palette, is freely offered in the anachronistic form of a cabinet of curiosities where classic is opposed to modern and reveals the ingenuity of French craftsmanship in a psychedelic labyrinth"
Vincent Darré, Interior designer

"We want to tell the story of rare crafts, of French excellence and its ability to reinvent know-how through an installation with a bold artistic bias. Vincent Darré has placed all his talent and imagination at the service of the greatest French crafts to create a striking display in which he has successfully injected his sense of humor to present an exhibition that is truly... extraordinary." Martin Pietri

Curious to see more ? Come and see us in Paris from 8 -18 September, with masterpieces from 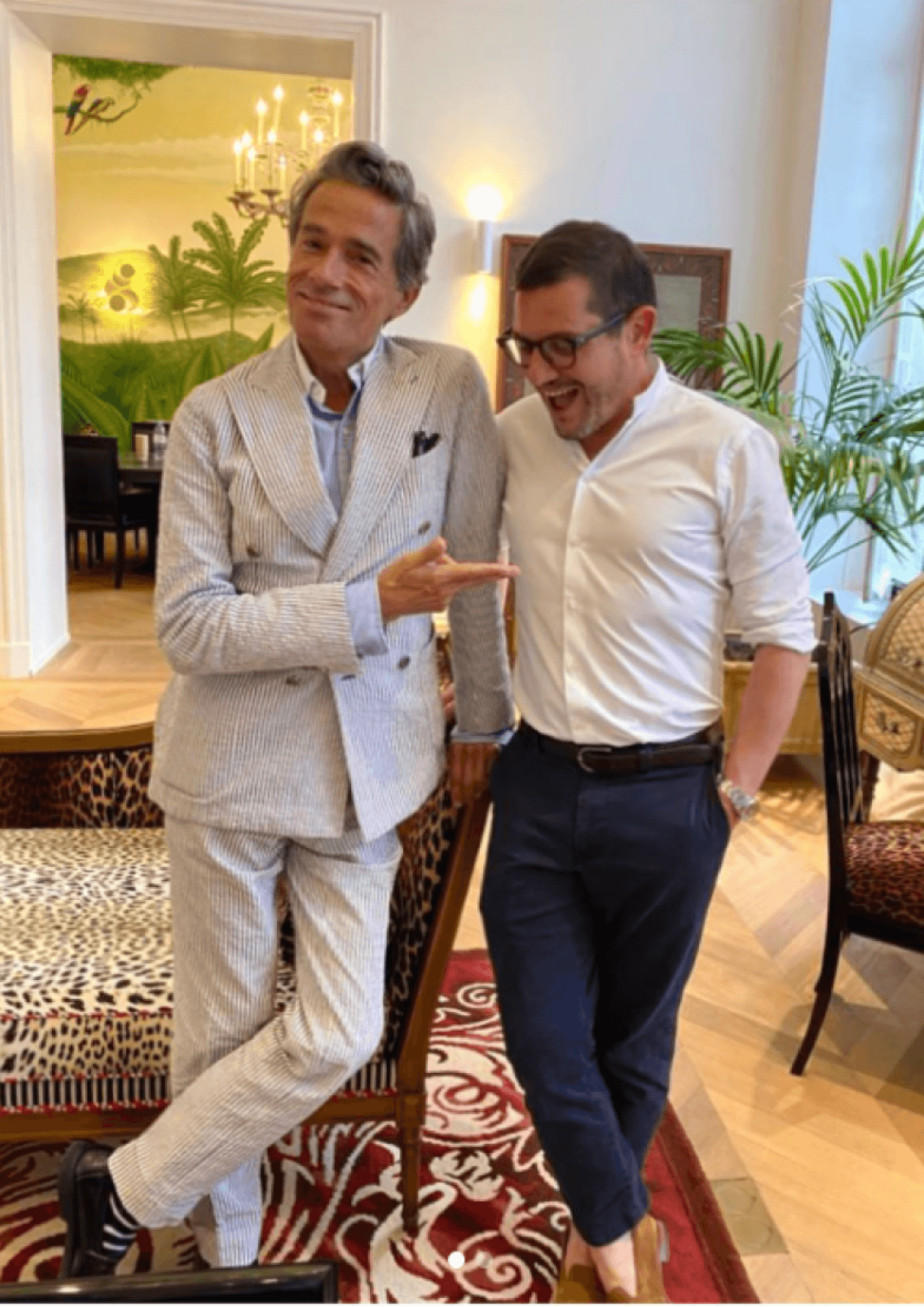 A journey through excellency featuring 13 manufactures

To begin with, the visitor is invited to enter into a cinematic circus, a circular room dressed with a curtain made by the upholsterer decorator ATELIERS FAURE on which solarized videos of arts and crafts, like abstract and pictorial still lives, will be projected.

To pay tribute to the excellence and vivacity of these skills, Vincent Darré then imagined a "gallery of crafts" that opens onto the "psychoanalytic box", covered with mattresses made by LE LIT NATIONAL. 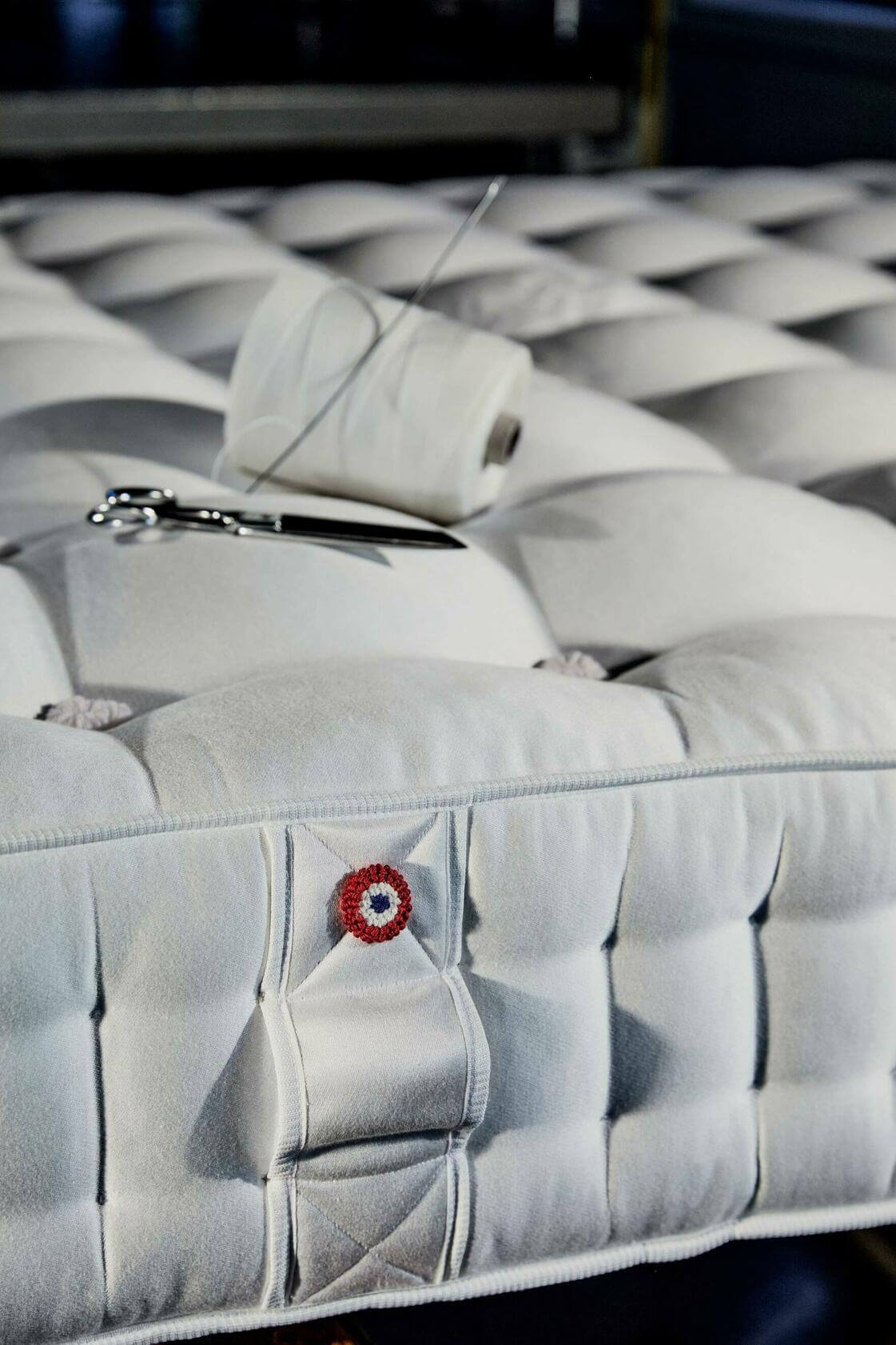 Being a true goldsmith of the bathroom, VOLEVATCH has redesigned a more modern version of its iconic "Jonas" circular shower inspired by a therapeutic model from 1900 and the German expressionist film "Doctor Caligari". 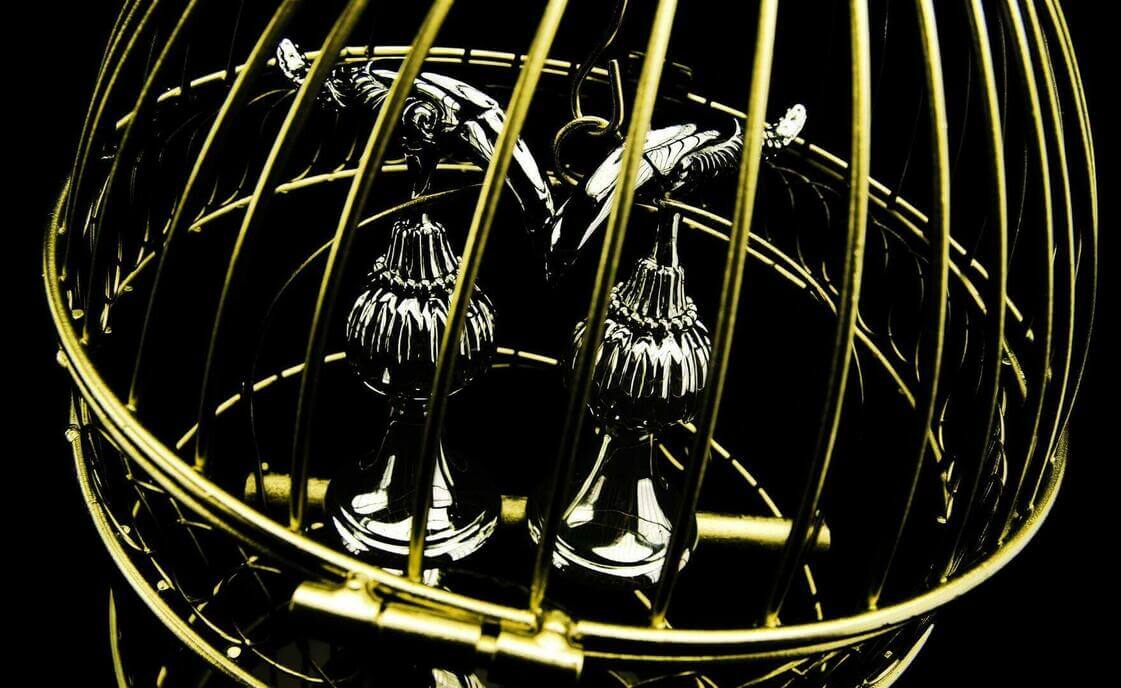 Next comes the work of ATELIER MIDAVAINE. Specialized in art and gold lacquerware, fine furniture, classic and contemporary styles, ATELIER MIDAVAINE is the bearer of the excellence of French know-how. The company is recognized as a living heritage company. 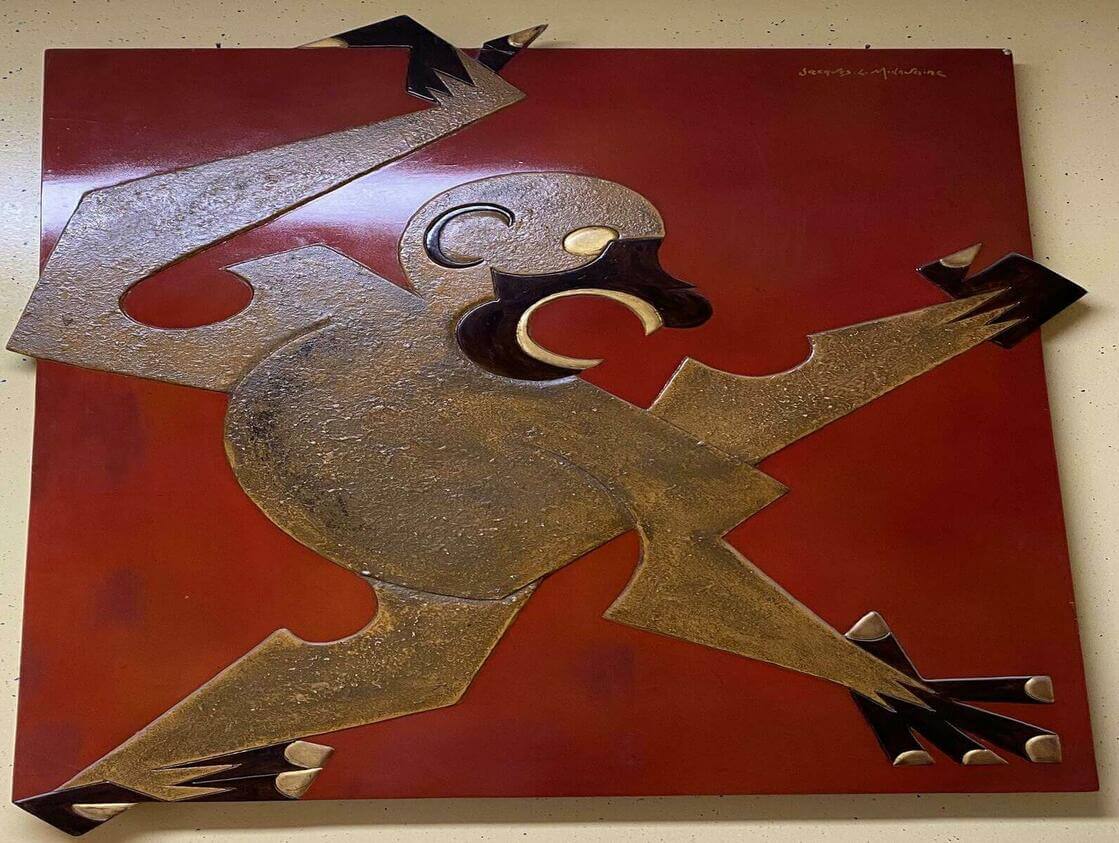 In the same room you will find the pieces of OBJET DE CURIOSITÉ : magnetized meteorites and other intriguing curiosities almost in levitation. A ball of beetle elytra on a blackened brass support brings out incredible iridescent colors ranging from blue to green. 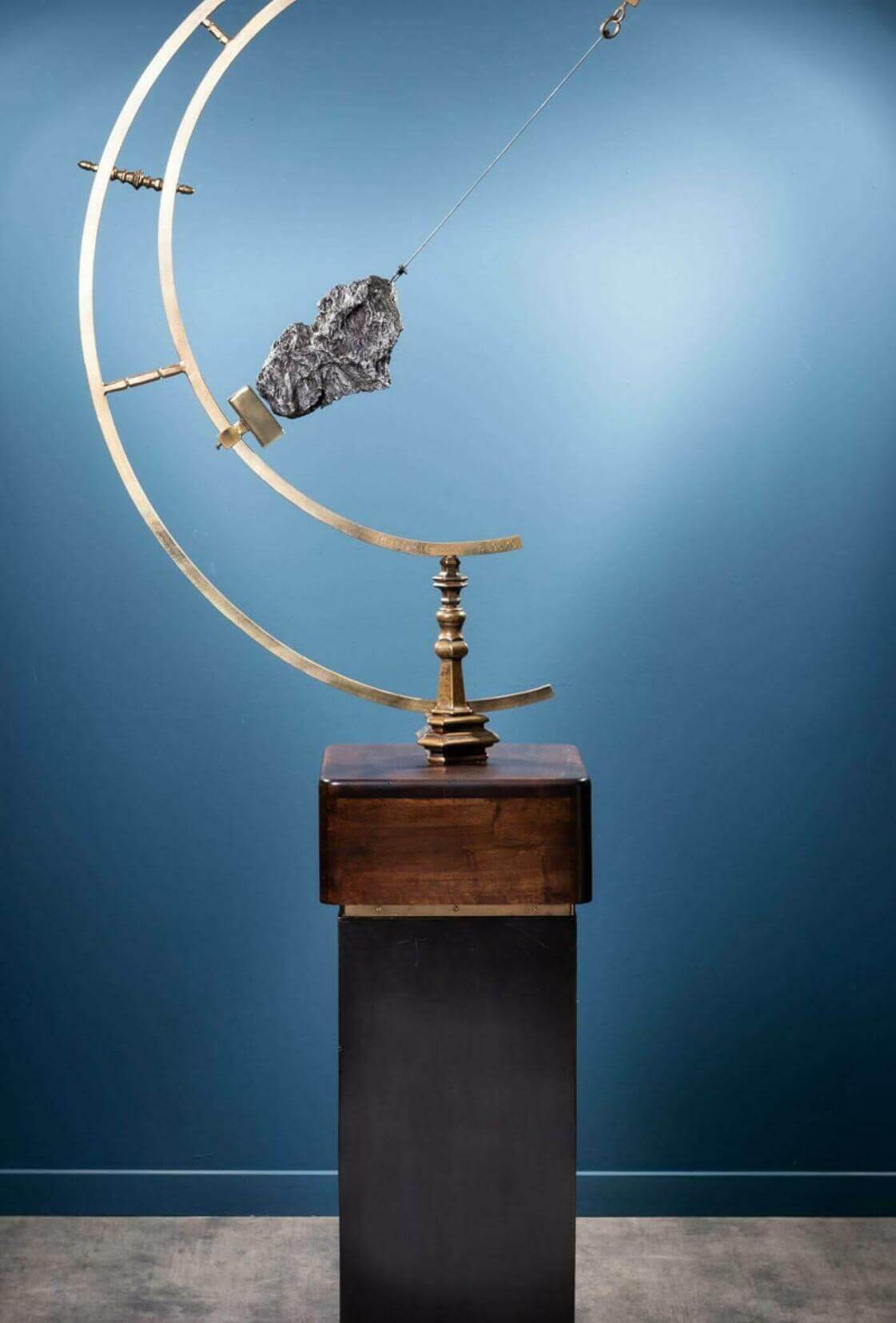 The cabinetmaker MOISSONNIER inspired a surrealist setting: the frame of a chair tilts off a wall to give an impression of vertigo, the chess tabletop hangs like an abstract painting and a Dutch chest of drawers in purple lacquered beech emerges from the wall as if we were in the middle of a dream. 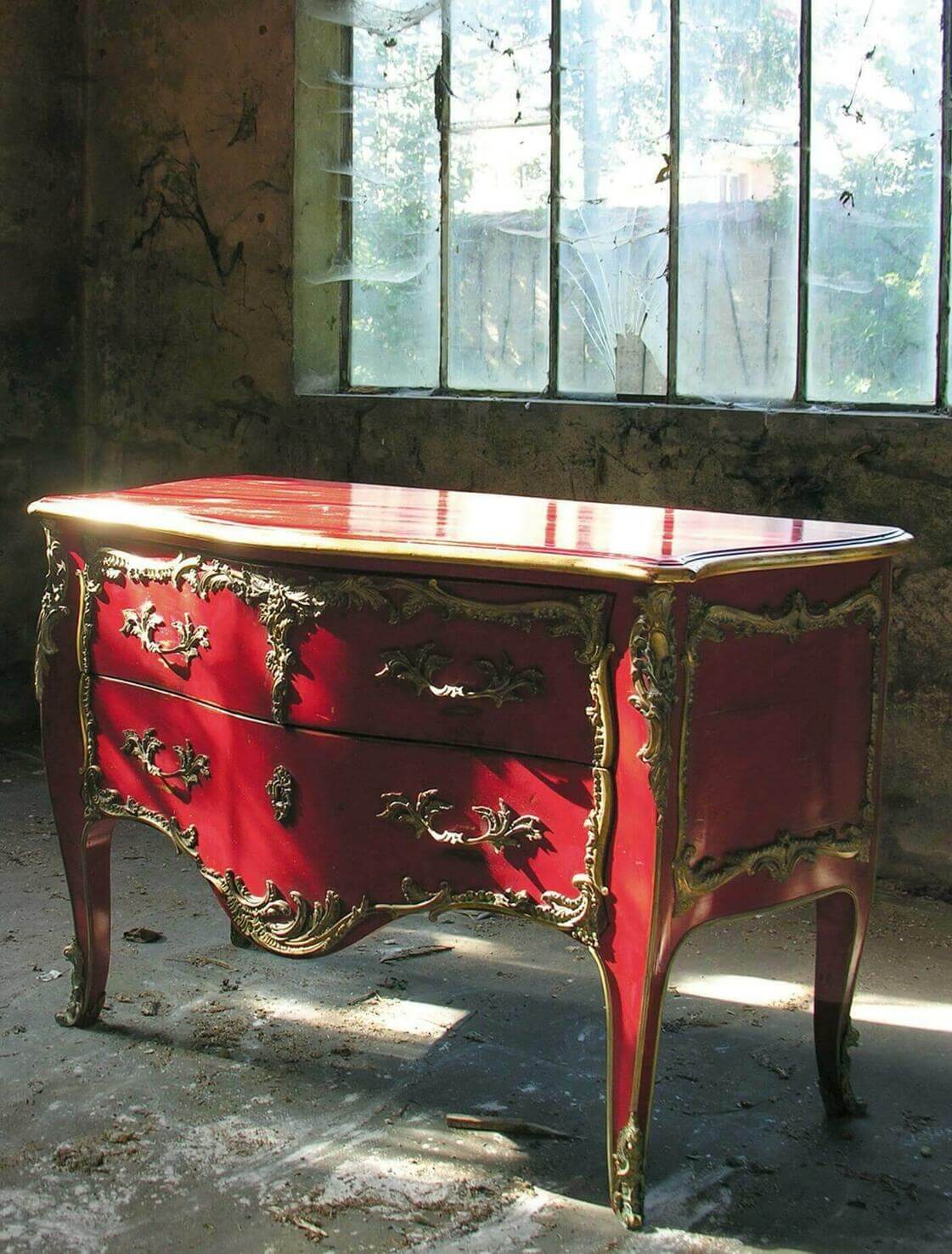 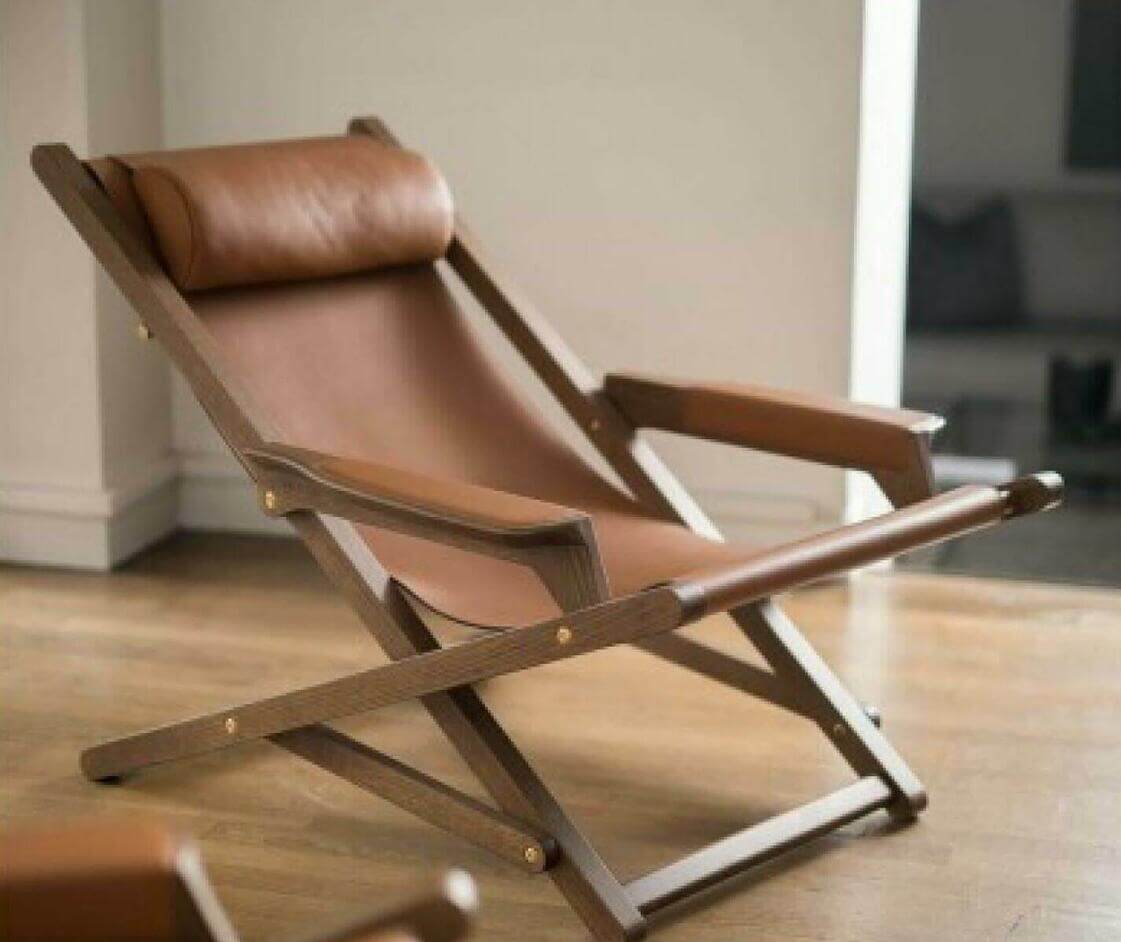 The double blue room offers a confrontation between the naturalist-style Ginko and Tourbillon lamps created by Chrystiane Charles and the Taurus lamp (1973). Time to admire the works of MAISON CHARLES. 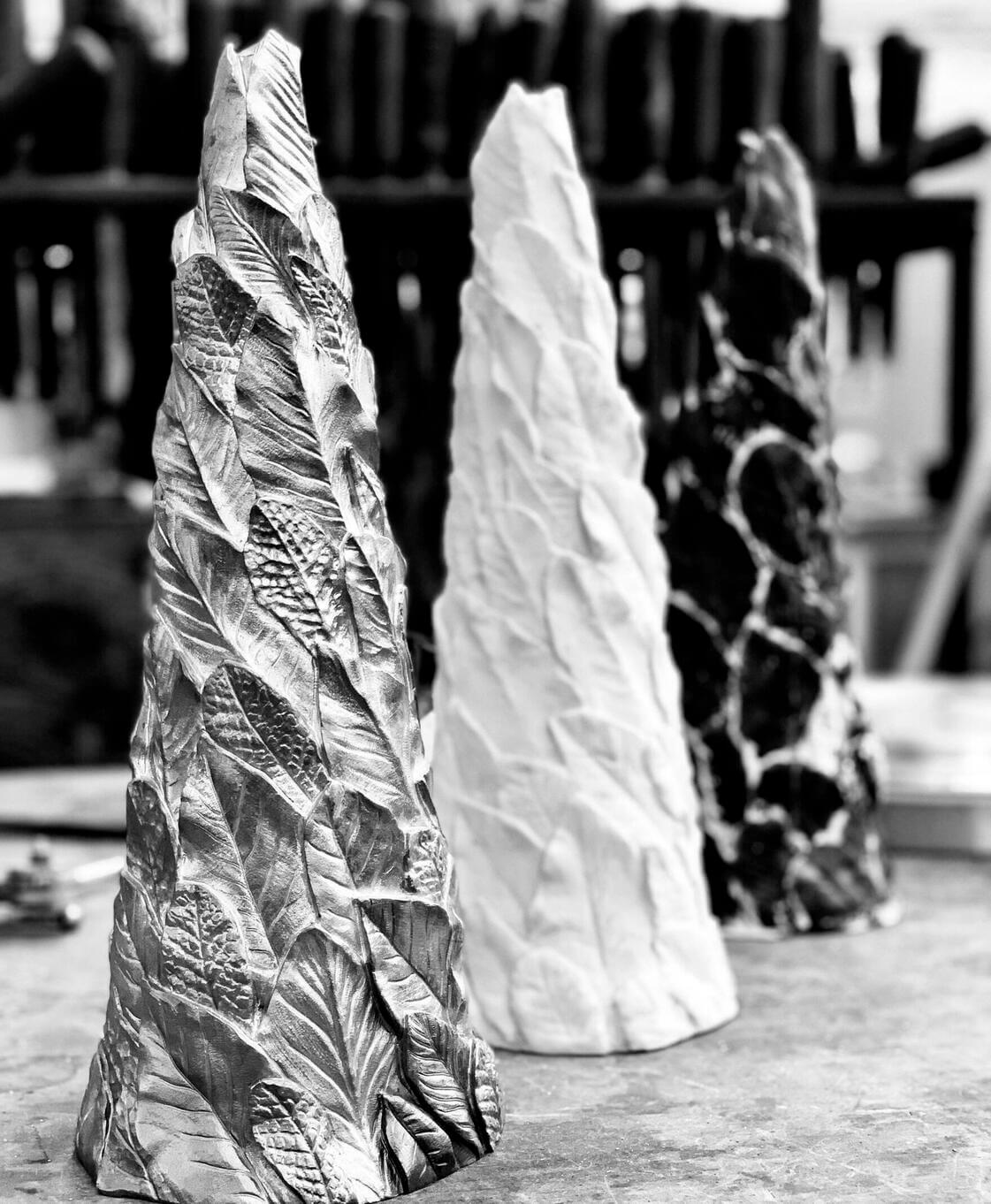 The visitor then discovers one of the masterpieces of this exhibition: the intriguing neoclassical secretary "Hypnos" from the cabinetmaker TAILLARDAT which contains in its heart a decorated round vase signed by the Manufacture des Émaux de Longwy. A small armchair inspired by the 1930s completes the setting. 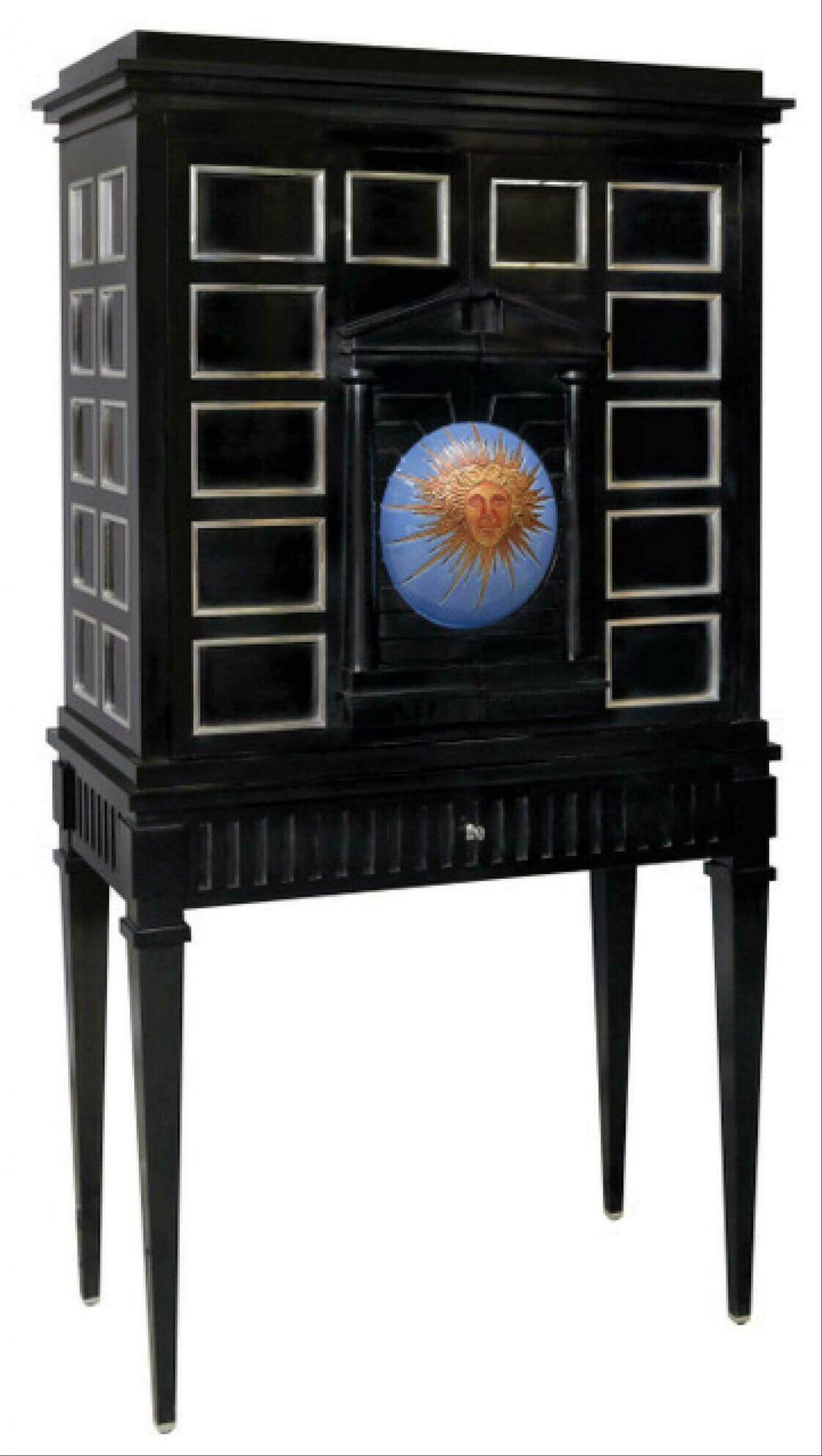 As a tribute to Louise Bourgeois, Vincent Darré covers the heads of tapestry milliners from the Aubusson manufacturer ROBERT FOUR. 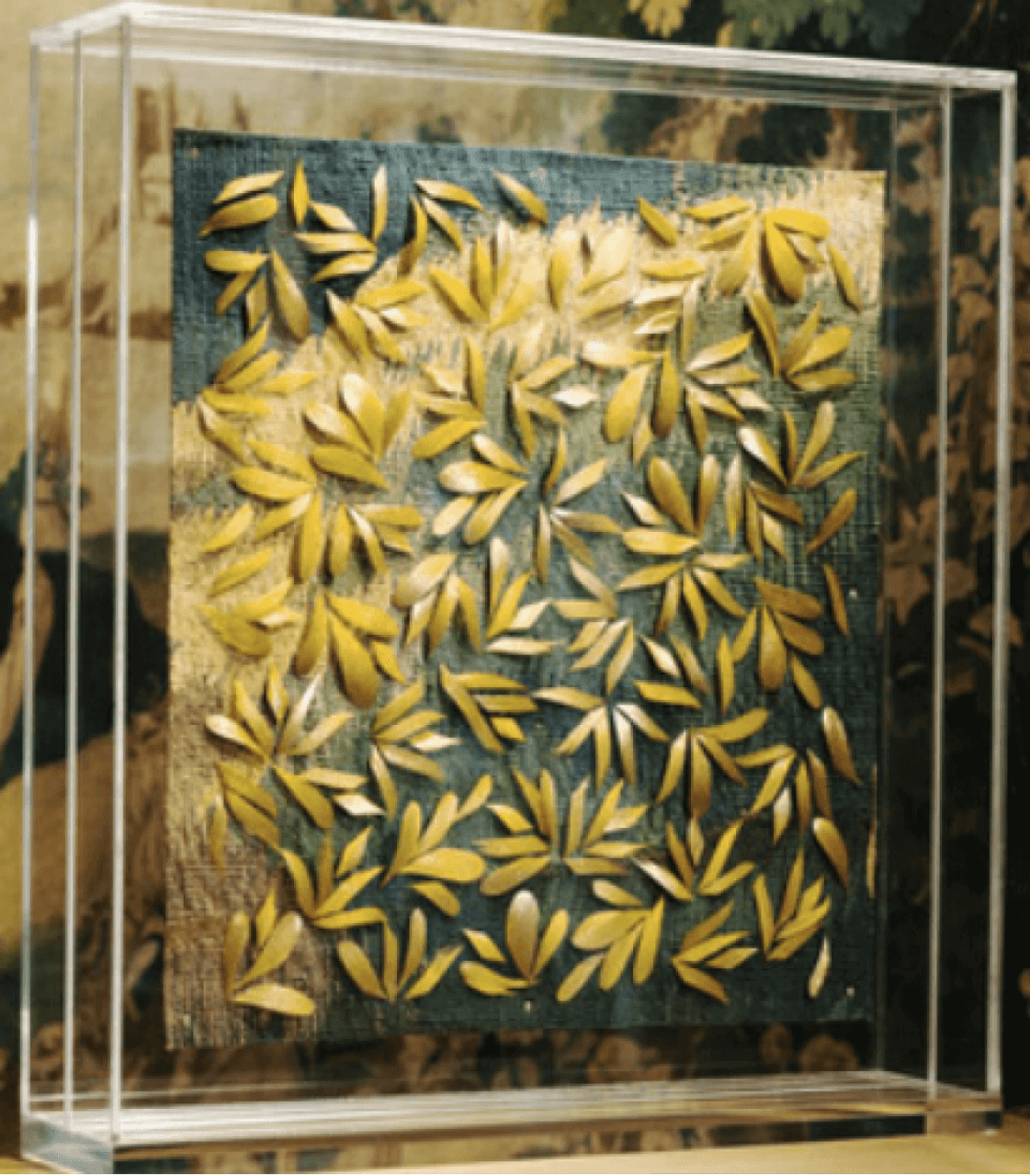 Discover the Julianne console in Ash, Olive and Bronze, the ZIGI solid wood stools and the Tobias stool in Macassar Ebony and Alabaster from the furniture manufacturer PHILIPPE HUREL. 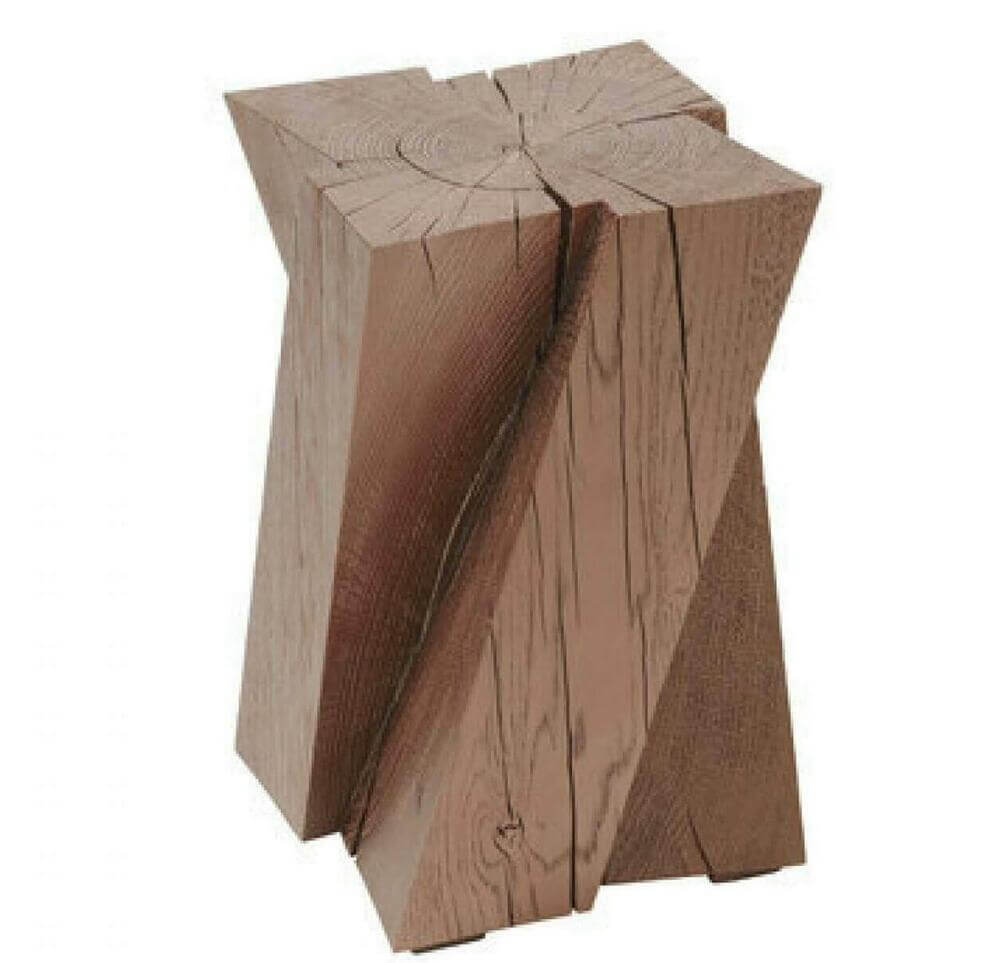 To end this hypnotic and whimsical journey into the history of art, a spectacular chandelier signed by the art bronzier MAISON LUCIEN GAU appears in a levitation position. 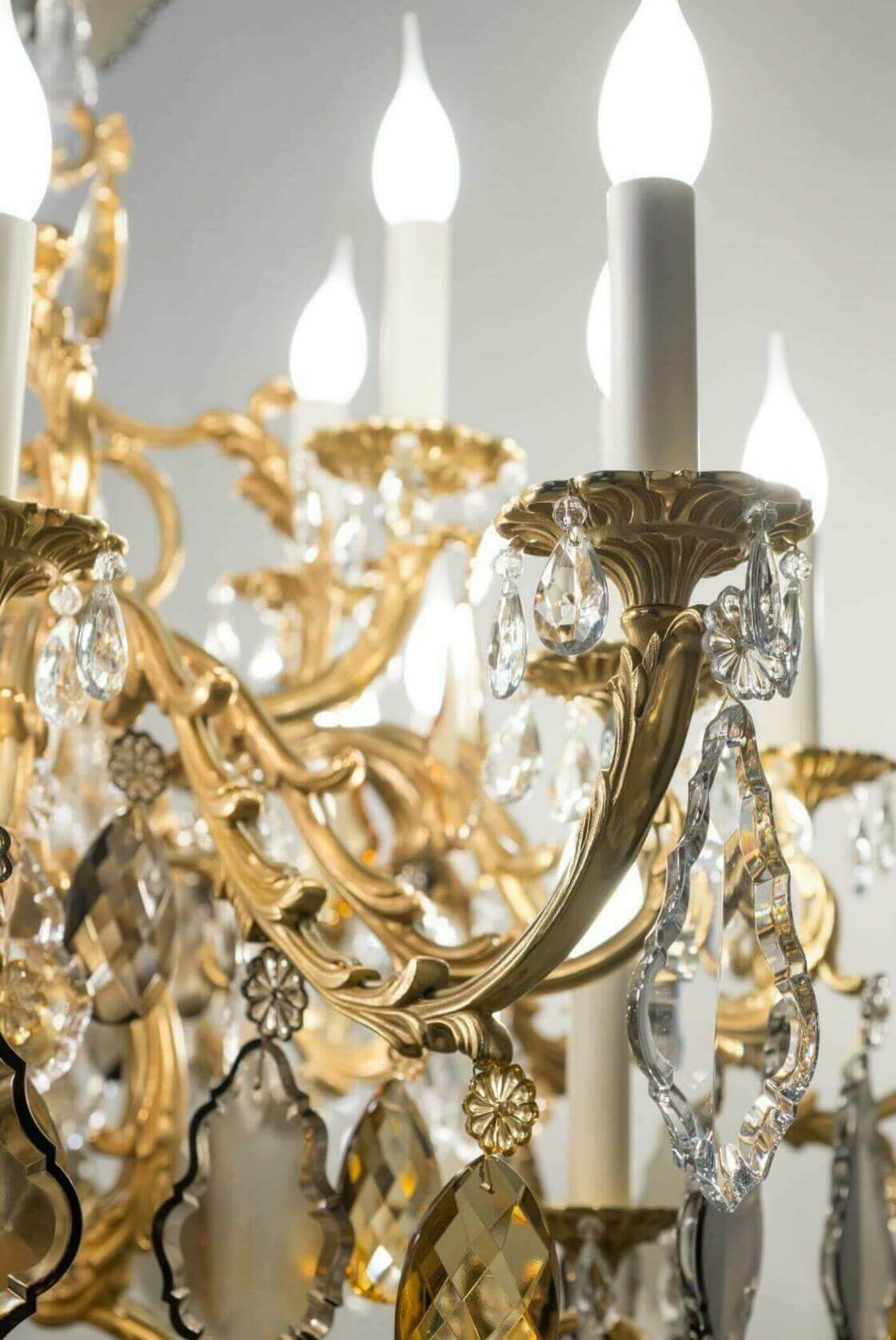 In partnership with the Museum of Monnaie de Paris 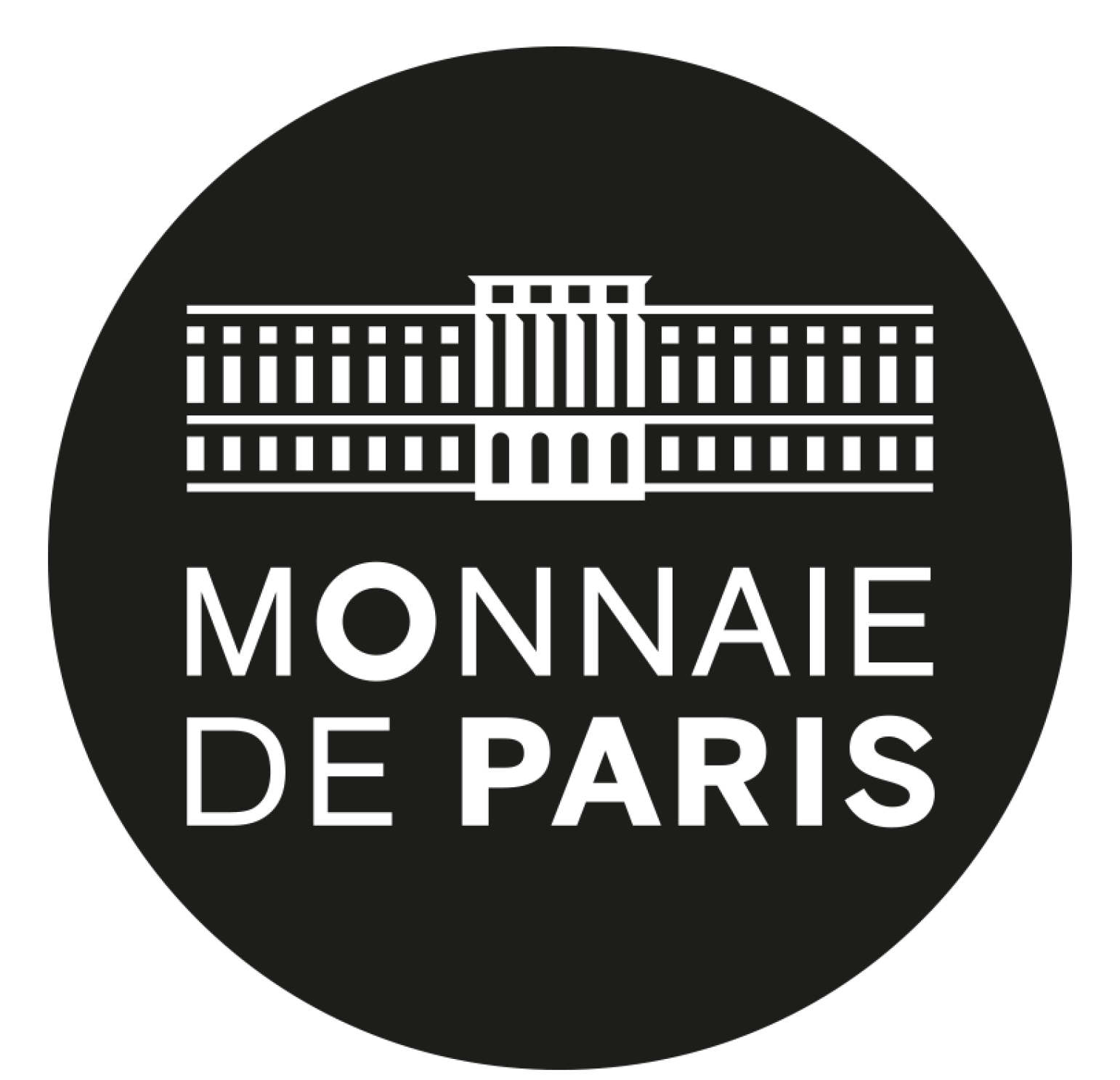 About Monnaie de Paris
A unique institution located in the heart of Paris, Monnaie de Paris pursues its original mission, entrusted in 864: minting coins for the State. It is the oldest of French institutions and the oldest company in the world. Behind the doors of an 18th century palace, Monnaie de Paris houses the last Parisian factory in operation, supporting artistic craftsmanship through the production of exceptional products (medals, coins, decorations, works of art) in the historic workshops of the Quai de Conti. Monnaie de Paris is also located in Pessac (Gironde), where current and foreign coins as well as collector coins are produced, thanks to high-level industrial expertise. The Parisian site offers, thanks to its museum, a remarkable and sensory collection,  between  heritage collections and views of the art workshops. This unique identity and this exceptional heritage make Monnaie de Paris a key cultural player.

Learn more about the exhibition